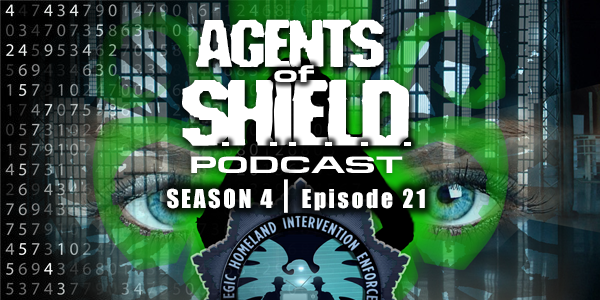 It’s not every day that a television show, that you’re watching weekly, gives you so much to UNPACK. Unpack is a very interesting word but inside this most-recent episode of Marvel’s Agents of SHIELD, there is a LOT of content. A lot of character interaction. A lot of perspective and most importantly – a TON OF DETAIL that we’ll be able to share with you during THIS episode of The Agents of SHIELD Podcast: A complete, detailed and always education. review of each and every episode of Agents of SHIELD on ABC, this time season 4, episode 21, The Return here – on the 2GuysTalking Podcast Network.

— What did YOU think about the exposition used in this episode of Agents? Tell us now!

— What do YOU think about the Electronic BAMF? Tell us now! 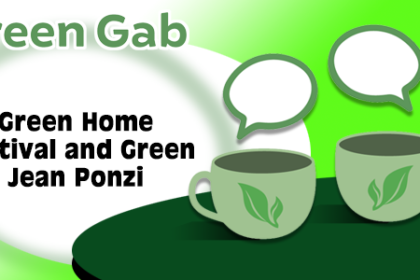 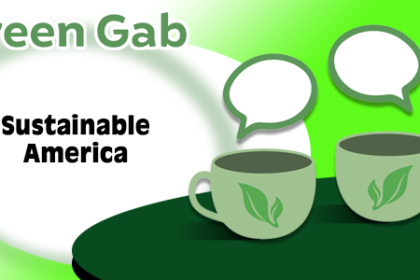 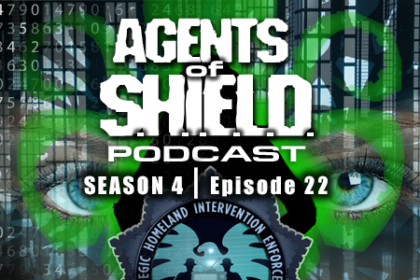 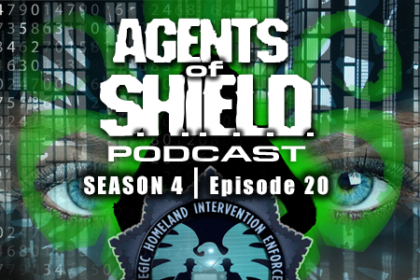 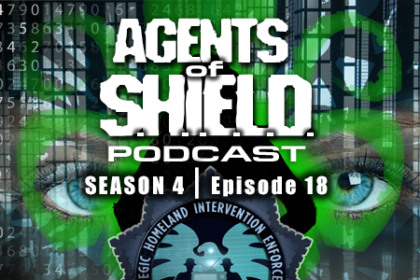