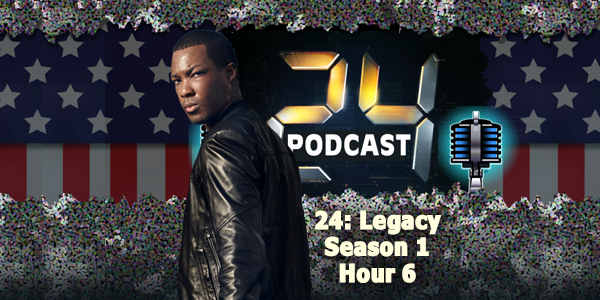 How can we be HALFWAY THROUGH? The answer is EASY. When you consider that 24 was based the activities of a day-long over the shoulder surveillance of a agents named Jack Bauer well – that’s why. What we have currently, is a program called “24: Legacy” which is wedging that same time into 13 episodes so – when we get to the episode 6 point – we are officially halfway done. See? Simple, right? Well – it’s not that simple. Let’s get straight to the details inside this episode of 24: Legacy – Season 1, Hour 6 during The 24 Podcast – a complete, detailed and always educational review of Each and every episode of 24, on The 2GuysTalking Podcast Network. 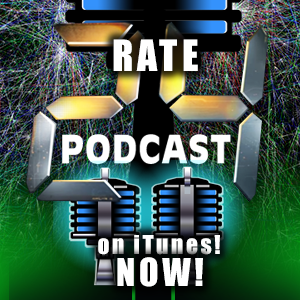 — 24 Legacy Fans https://www.facebook.com/groups/24LegacyFans/?fref=ts
— Consider Yourself Bitten! http://podcastbug.co
— A Call for Input: The All-Fan-Input Episode is coming up and we invite YOU to chime in and get your perspective heard! Fill out the form here and make your voice count! 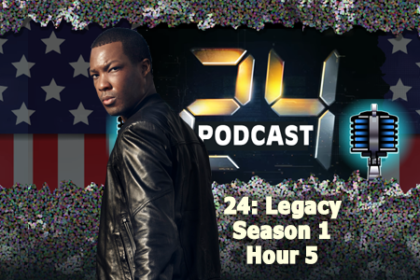 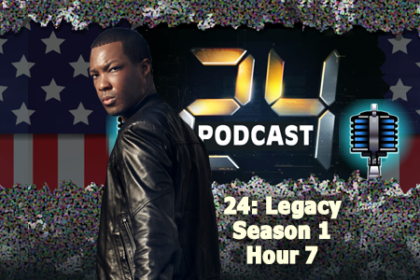 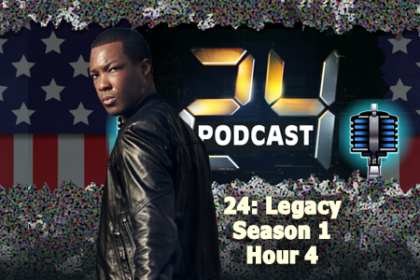 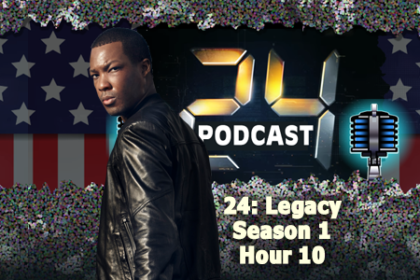 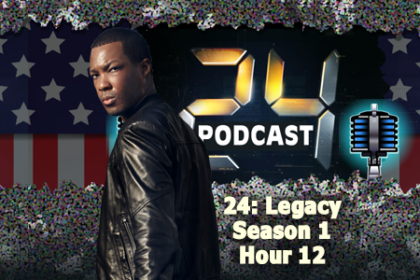