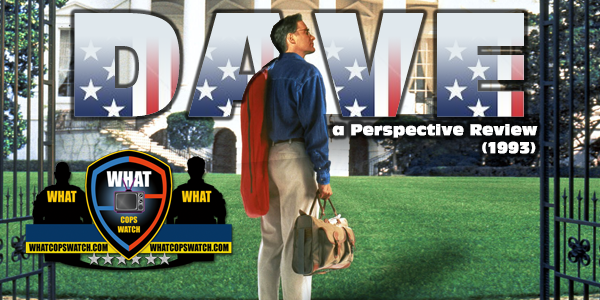 Election Season 2016 – It has been a raucous time for the American Voting Public. A high-wire fingerpointing circus act that allows us all to wonder “are these the best choices that we can come up with out of ALL of the people that want to Run for the President’s seat? The value of a movie like “Dave” 1993, Directed by Ivan Reitman, is that there are now litearlly characters that hold the title that we revere MORE than the people that will take on the chair in early 2017. Grab your bicycle, prepare to steal a pencil from the Presidential Podum, and prepare to make straight-forward, no-nonsense budgetary cuts to regarner homeless shelter funds because it’s time for The Perspective Review of Dave, – 1993, Directed by Ivan Reitman – on during WhatCopsWatch.Com, on The 2GuysTalking Podcast NEtwork. 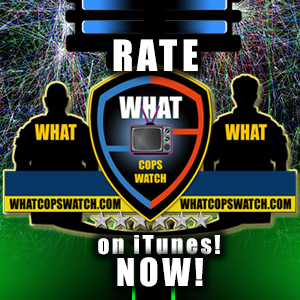 The 24- Legacy Podcast: Check out the review the “Worst Day of Former Army Ranger Eric Carter’s Life” now!
— A Complete Review of Each and Every Vehicle Seen Inside Dave! 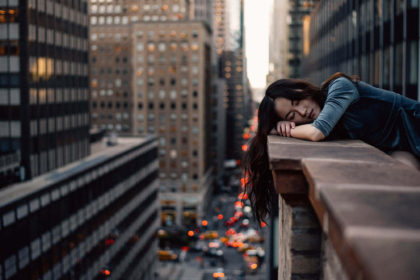 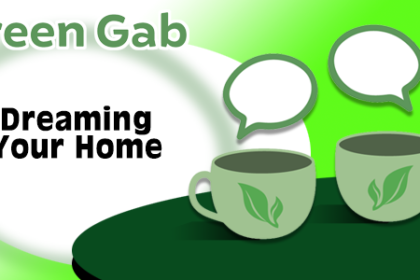 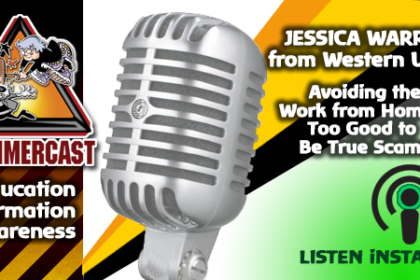 Scammercast: Avoiding the Work from Home/Too Good to Be True Scams 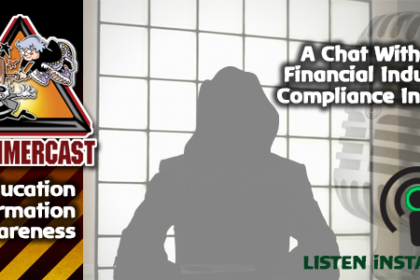 Scammercast: A Chat With a Financial Industry Compliance Insider